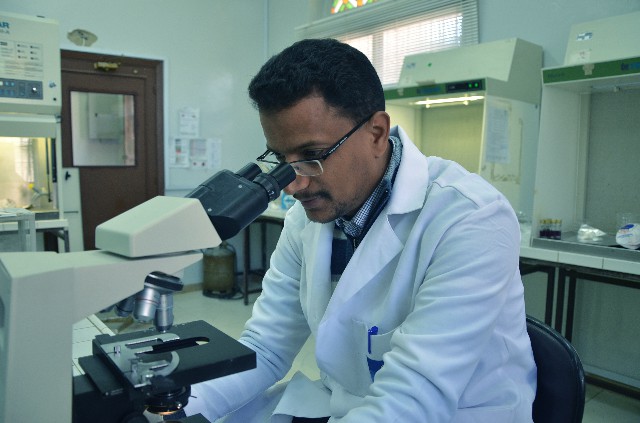 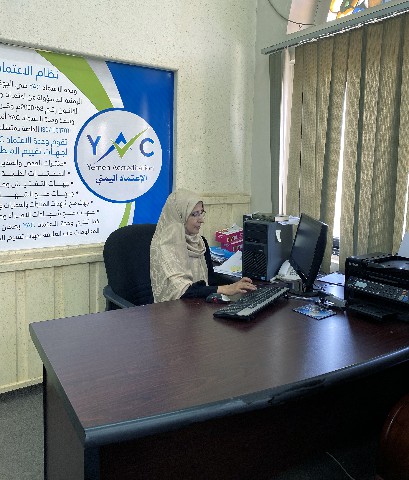 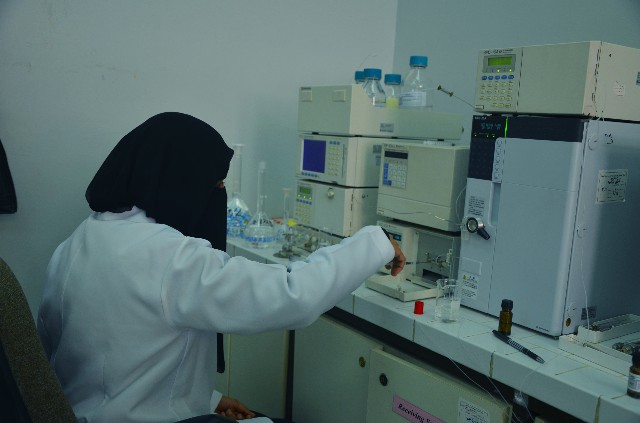 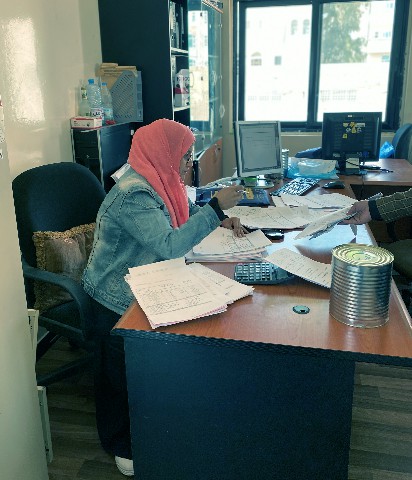 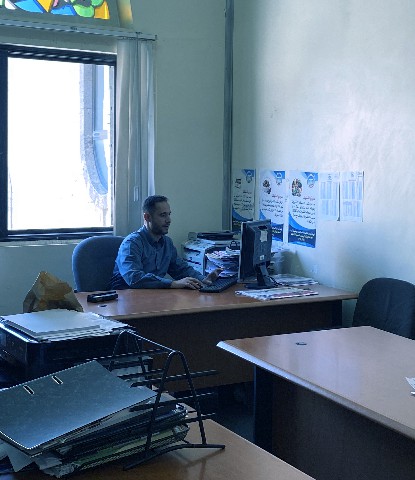 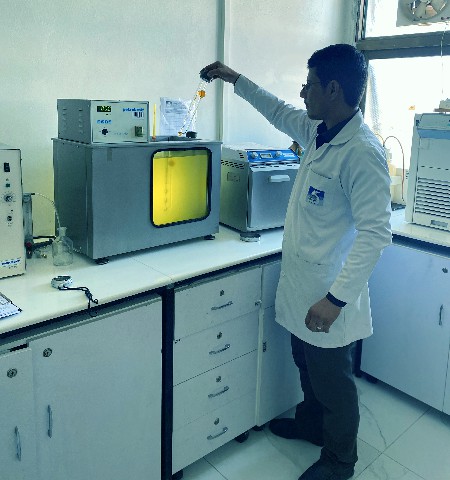 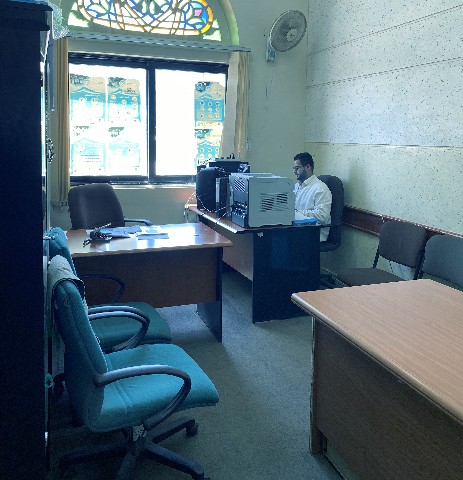 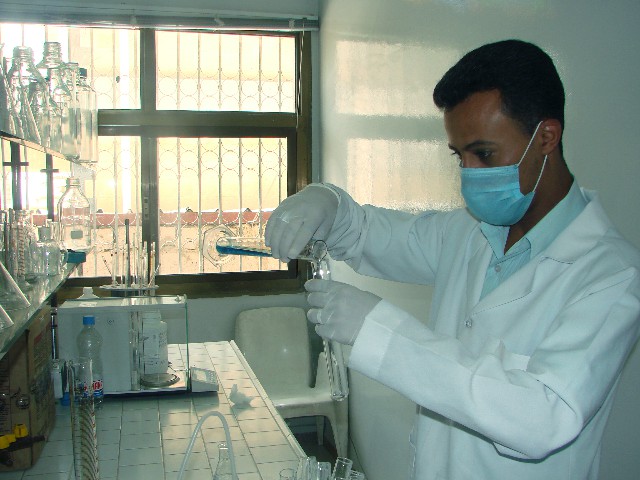 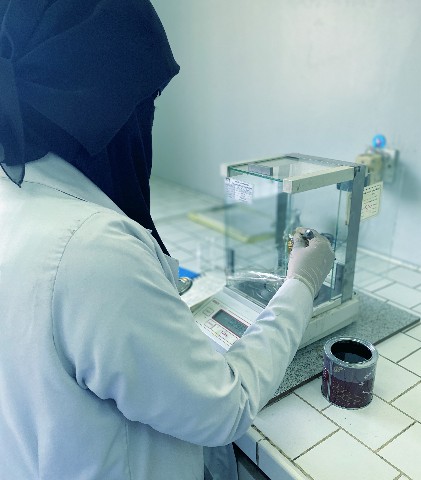 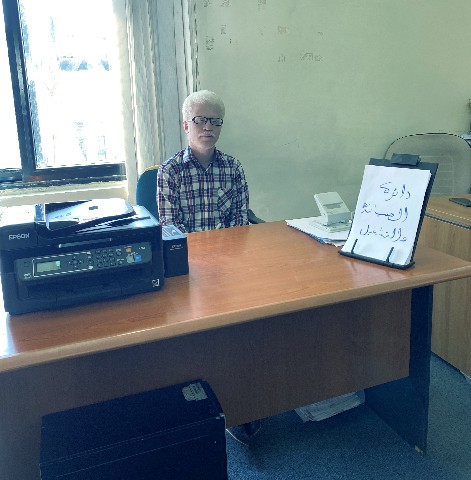 Al-Thawra Net / Minister of Industry and Trade- Chairman of the Board Abdel-Wahab Al-Durra has directed YSMO,to grant one of its inspectors a financial reward in recognition of his integrity. Minister of Industry explained to Yemeni News Agency (Saba) that Inspector Muhammad Hussein al-Khudri discovered an attempt to smuggle coffee beans into the country that was packed in bags of fertilizer, stressing that al-Khudri refused to pass the shipment despite the smugglers ’attempts to provide a large sum of money to facilitate the process. He praised what Al-Khudri had done, which is considered an example of honest and distinguished employee in his work ... indicating that he will be honored and the reward will be delivered within the next few days. The minister pointed out that the process of smuggling coffee beans came after the ministries of Industry, Trade, Agriculture and Irrigation decided to prevent the import of foreign coffee as part of government's efforts to encourage the cultivation and export of Yemeni coffee and to preserve it from commercial fraud attempts. And he urged the need to tighten procedures in the outlets and control centers through coordination between customs,YSMO and the concerned authorities to prevent smuggling of any goods , especially those that have been issued decisions banning their import due to the damage caused by smuggling to the product. 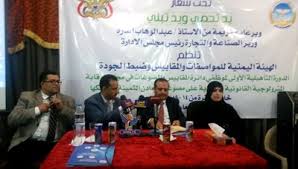